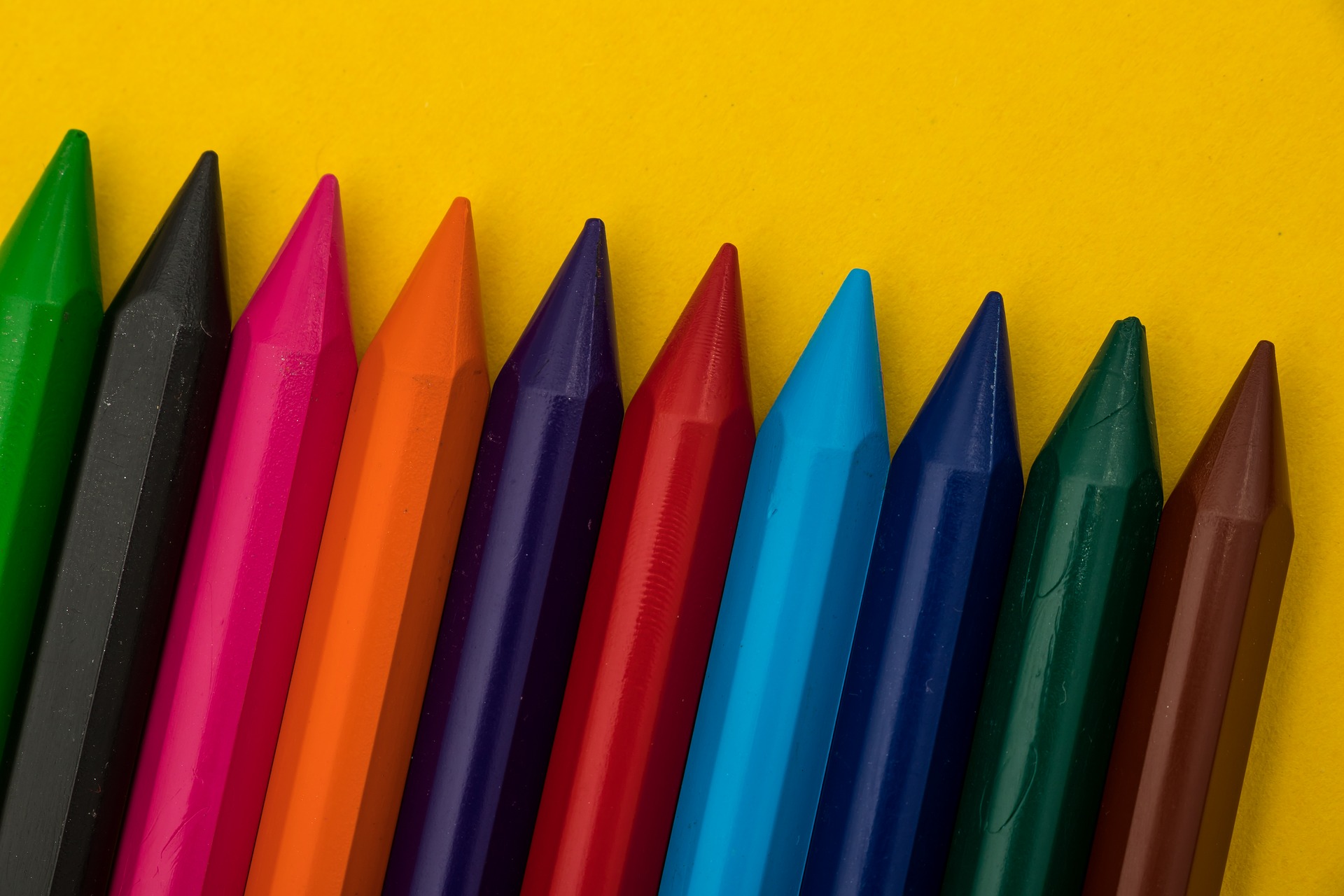 What Carrollton TX Parents Need To Know About Montessori

An Overview Of Montessori Education In Carrollton

Every parent wants to make sure that their child gets the best education possible. That is why Montessori education is starting to grow in popularity. Montessori schools are based on a curriculum that was started by Dr. Maria Montessori. She was a medical doctor who worked as a physician prior to becoming a teacher. She learned that every child is different and has unique educational needs.

The Montessori theory is based on the belief that children are naturally curious and want to learn about the world around them. If children are put in the proper environment, then they will be able to thrive.

How Are Montessori Schools Different From Other Schools In Carrollton?

A Montessori school allows children to learn in a self-paced and hands-on environment. Teachers do not stand in front of the classroom. They allow children to learn on their own and intervene when needed. The classrooms have mixed-ages. Older students are able to help the younger students. Students can select their own activities and work for an interrupted amount of time. They are also free to move in the classroom and choose other activities. A Montessori school has specially trained teachers. They often get on the floor with the students or sit on a couch. Children are allowed to study independently. If they make a mistake, then they will have the opportunity to correct it on their own. They can learn the material at their own pace. When they feel like they have mastered one subject, they are free to move to another one.

Why a Montessori School can Benefit Children In Carrollton

Carrollton, TX is a city that is located in Dallas, Denton and Collin counties. The city is home to 133,168 people. It is a suburb of Dallas is considered one of the best places to live in the United States. The median income of the city is $70,960. Halliburton, Thomas Reuters and Western Extrusions are some of the most popular employers in the city.

The total land area of Carrollton is 37.1 square miles. The elevation is 528 feet. This city has a humid subtropical climate. The hottest month of the year is July. The record high temperature is 112 degrees Fahrenheit, and the record low is 1 degree Fahrenheit.