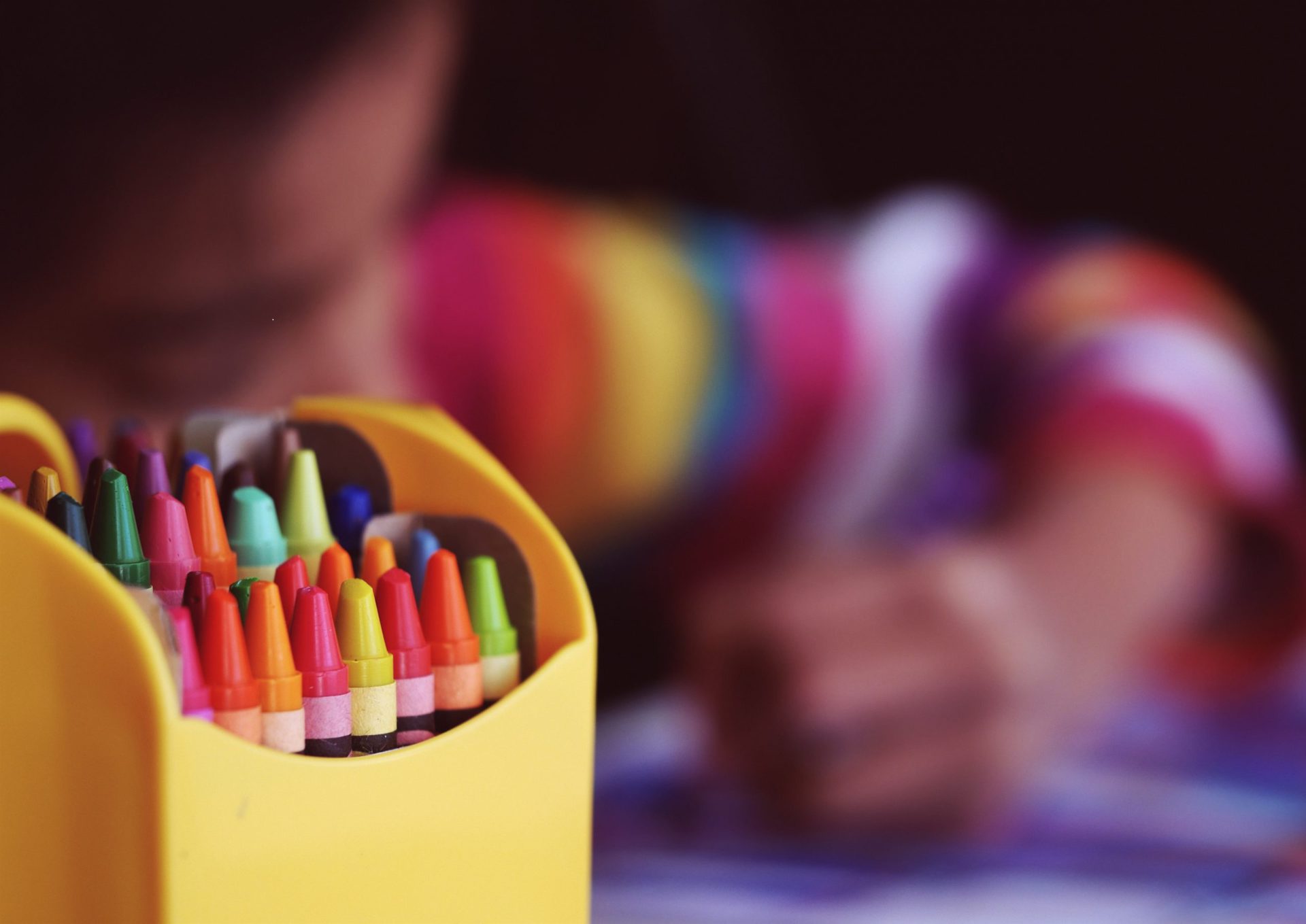 Montessori Myths: Everything You Need To Know

Montessori schools have been part of the American educational system since the 1960s. However, it still remains one of the most misunderstood forms of schooling. The Montessori idea was founded by Maria Montessori, an Italian physician and educator. Montessori developed an educational method in which the child leads their own learning and the teacher is a facilitator.

Montessori developed her educational system after working with children who suffered from mental and physical disabilities. She wanted to try new methods that helped children learn in different ways. The Montessori classroom is set up so that children learn to perform activities as personal care, cleaning their environment and taking care of a garden. After giving students some choice, she noticed that they were much more engaged learners when they had a part in deciding what was going to be learned.

Teachers encourage students to learn through explorations while using their senses as their guide. Montessori wanted children to learn to be motivated because they were given choice. There are many myths about Montessori education, and these myths might be surprising.

The truth is that Montessori programs have no religious affiliation. It is thought that this misconception possibly comes from the fact that the word Montessori sounds similar to monastery. These establishments are places where monks take religious vows and often spend time in study. However, there is no connection between Montessori and monasteries. The word Montessori only relates to Maria Montessori, who developed the educational method.

Myth #2: Montessori classrooms do not allow children to work. Students only spend time in play activities.

The child is encouraged to learn through play. Montessori believed that play time is age appropriate for children. By allowing children to do what is age appropriate, they are interested in the work that teachers develop for them. The teacher observes the student and develops lessons after seeing what concepts truly interest the child. This method helps insure that the student will be engaged in learning while they are working.

Montessori schools have classes for preschoolers all the way through high school. Maria Montessori began developing her method with preschoolers. This fact probably helped this myth to persist through the years.

Myth #4: Montessori programs are too expensive for most students to attend.

Montessori has been associated with private schooling and wealth for some time. Recently, Montessori schools like American Montessori Campus that allow monthly tuition instead of a yearly payment have emerged. Montessori programs are now beginning to be formed in communities all across America.

Myth #5: The teacher does not actually teach in a Montessori classroom.

Teachers are facilitators or guides to help children in their educational endeavors. Teachers present concepts for the child to explore as they like. These self-corrective learning materials help the child learn independently. The teacher observes the student and develops further lesson plans from the results of the observation.

Myth #6: Montessori education is not as rigorous as traditional schools.

Montessori classrooms are often considered to be more relaxed, with students achieving less than they would in a traditional educational setting. However, studies have shown that students educated in Montessori settings were more prepared for math and reading subjects than their traditionally educated counterparts.

Myth #7: Montessori classrooms are all about work and have no play opportunities:

The truth is that the day is scheduled so that children experience both play and work within each school day. In addition, curious students often consider learning activities that are interesting to them as play. Teachers often plan lessons that are able to teach through play for some subjects. Montessori students get to to experience both things during their typical day at school.

Myth #8: Montessori teachers are often much too strict with students.

Each teacher is different, and some are more strict than others. However, the Montessori method is built on a teacher who has the deepest respect for students. This respect is conveyed in the way they speak to students, encourage them in their learning endeavors and provide support for them as they go about their school day. Students know that they are expected to develop respect for their friends, school, teacher and world around them.

Myth #9: The older students might upset or intimidate the younger students in a mixed age Montessori environment.

All students are taught the major concept of respect in a Montessori program. Older children learn quickly that they are encouraged to look out for the younger students and become role models for them. They often embrace the role of assisting younger students. This helps all ages develop respect for one another and a sense of pride for all members of the Montessori room.

Some have the mistaken idea that Montessori education is old fashioned and no longer relevant. Montessori classrooms tend to show continued success in classrooms that encourage children to be responsible for their own learning. This type of environment promotes self direction in learning. The Montessori method of learning continues to be successful.

As time went on, Montessori realized that children were beginning to exhibit proficiency in the skills she was teaching as well as making gains in the learning activities they were choosing. Research was beginning to show that the Montessori classroom was very successful due to children being given a choice in their own learning program. Hopefully, these myths about Montessori will continue to be corrected so that parents can know the truth about the Montessori method of education. Today, Montessori programs continue to be successful, engaging, environments for children to learn in.

39 thoughts on “Montessori Myths: Everything You Need To Know”