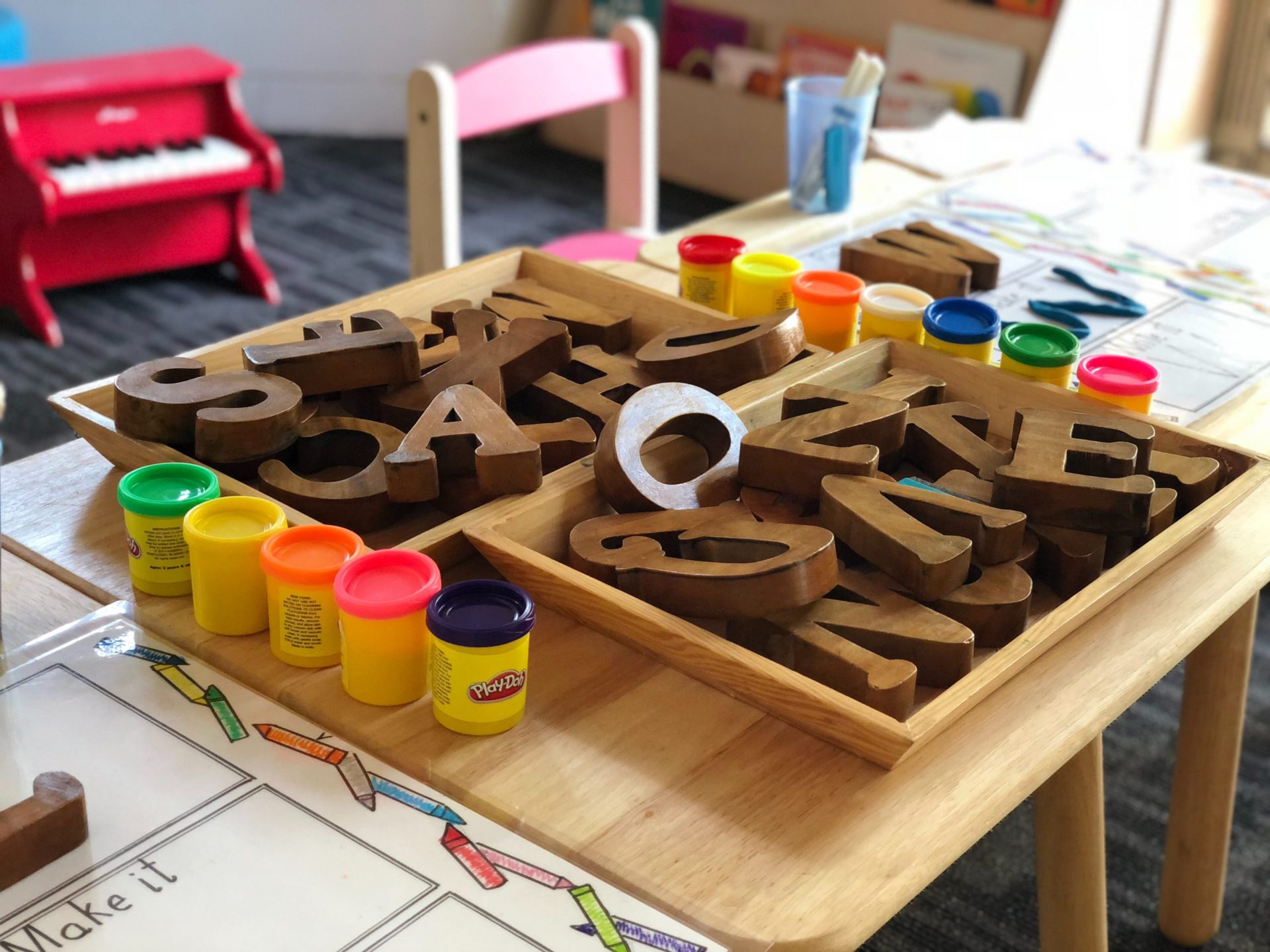 When children have the freedom to choose what and when they learn, they naturally gravitate towards activities that they’re mentally ready to learn. Students simply spend more engagement time and attention on activities that interest them. That’s the core principle of the Montessori method. It’s a self-driven approach to learning that encourages students to learn academic and life skills in a natural setting.

We understand this and accommodate this setting in both our academic and child care programs. That’s why we’re considered by many to be the best daycare in Plano. The benefits that children gain from our school are supported by the scientific community and educators alike. Here are five major benefits of Montessori learning that are all backed by peer-reviewed research.

Students in Montessori classrooms have displayed better academic skills, such as reading and vocabulary, than students in other types of classrooms. A collaborative study involving the University of Hartford and the University of Virginia looked at 70 children in Montessori-based classes and 71 children in other types of schools. The children, who were all in preschool, were tested four times over the course of three years. Not only were the academic scores of the Montessori-schooled children better, but they also reported that they enjoyed the learning activities more than the other children had reported as well.

Learning in our North Dallas daycare involves materials that appeal to different types of learners. Some children learn better with visual-based activities, some are more hands-on, and some respond better to sound-based activities. Evidence from Montessori research studies shows that providing diverse materials is highly effective, particularly when learning math.In a joint study carried out by researchers in Switzerland and at the University of California, two groups of students, Montessori and traditional students, were tested on a math-based activity. Although both groups answered a similar amount of questions correctly, the Montessori students were much quicker at answering and finishing the activity.

Because Montessori-focused classrooms and child care settings allow students to choose what activities they want to do, their creativity skills have room to blossom. Researchers in Switzerland conducted a Montessori research study that involved over 200 kindergarten students. Half of the students went to Montessori-based schools and the other half were from traditional schools. The students from the Montessori school performed significantly better on creative tasks than the students from the other school did. The researchers suggested that this was because the Montessori environment allowed more self-direction, which resulted in a more balanced form of creative development.

Executive function is a combination of important mental skills that people use in real-time to problem-solve in both academic and social circumstances. A study conducted by the Department of Psychology at the University of Virginia compared preschool-aged children at Montessori-only schools to both traditional schools and schools that have a small amount of Montessori-based activities. They concluded that the students who learned in the Montessori-only classrooms exhibited better executive function and other skills than students in the other two groups.

If you would like more information regarding our school in North Dallas, call American Montessori Campus today!